Last year, the TSA (Transportation Security Administration) confiscated a total of 22,044 “dangerous items” in airport security screenings around the U.S.

Use the graphic below to see what those items were and how many were found in each U.S. airport.

Dangerous Items Confiscated by the TSA in 2015

The TSA classifies “dangerous items” according to 16 categories, represented by the 16 images below. Select an image to see how many times that item was found in each U.S. airport last year.

Data for the map comes from the TSA, obtained via a Freedom of Information request

The data reveals some unexpected patterns. For instance, the airports with the most dangerous items confiscated are not always the ones with the most passenger traffic. 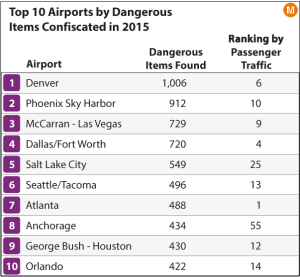 The items found in Anchorage include a disproportionately high number of flares and “fuel / paint thinner,” which I suppose is not entirely surprising. There are only a limited number of places in the U.S. where people would carry around flares or tanks of fuel, and those places do not tend to coincide with major airports.

Why are so many of these items found in these airports?

It makes sense why so many flares would be found in Anchorage, but there are other concentrations of certain items that don’t have such obvious explanations. 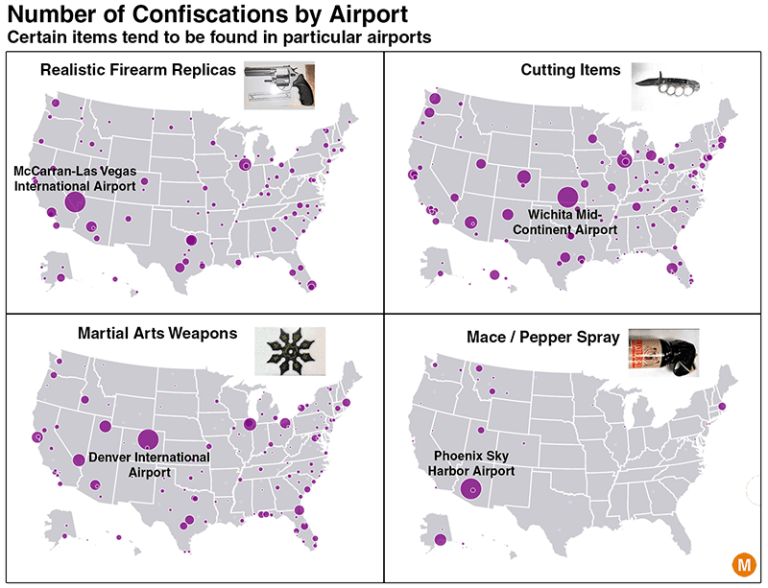 No explanation comes to mind why so many realistic gun replicas would be found in McCarran-Las Vegas Airport. Of course, Las Vegas operates in it’s own bizarre universe, so the fact that people are carrying some unusual novelty item to the airport isn’t shocking either.

Wichita, on the other hand, is about as middle-of-the-road-American as a city can get. And its airport serves less than a million departing passengers per year, which puts it somewhere around #100 on the list of busiest U.S. airports. Yet, 215 knives / cutting items were confiscated there last year, more than twice as many as the next closest airport.

Why are Wichita’s air travelers over 100x more likely to be carrying knives / cutting items than the average U.S. air traveler?

Why is the TSA finding so many martial arts weapons in Denver? And so much pepper spray in Phoenix?

Which airports confiscate the most guns?

Looking just at firearms, here is how the numbers shake out.

Unlike the items mentioned above, firearms are found just where you would expect: busy airports and states with less restrictive gun laws.

I thought to request this data after stumbling across the TSA’s blog, which, if you have not seen it, is really worth a look. Unlike the dry, sterile content that is typical of most (but not all) government agencies, the TSA covers some dark, heavy subject matter, and often delivers it with a twisted sense of humor that is decidedly nongovernmental.

Between their blog and social media feeds, you can find posts about mummified heads, poop bombs, Lady Gaga’s handcuffs, Cupcakegate, “personal items” found in checked bags, and many other strange topics. But most notable are the TSA Week in Review posts, which document all the bizarre and terrifying items found in U.S. airport security checks that week.

I’ll leave you with a few highlights. 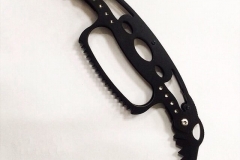 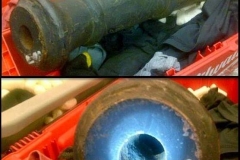 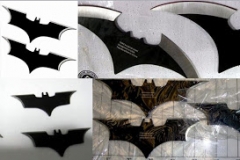 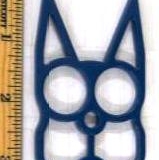 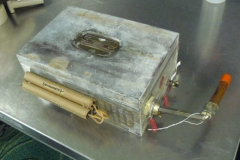 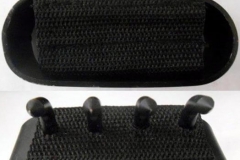 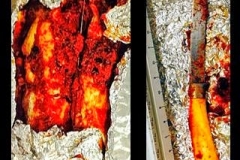 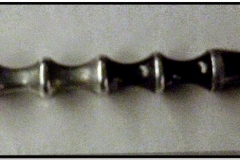 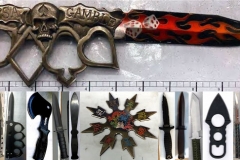 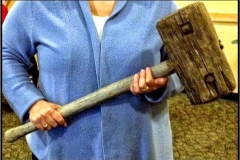 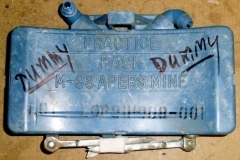 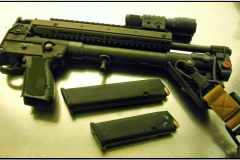 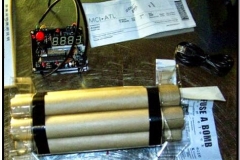 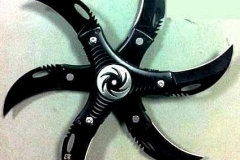 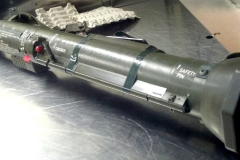 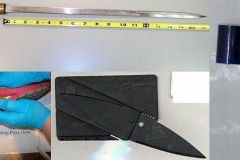 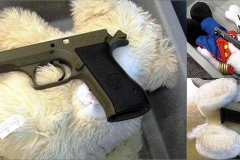 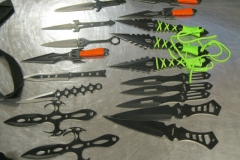 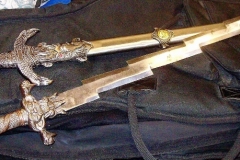