Select a Film
Show All 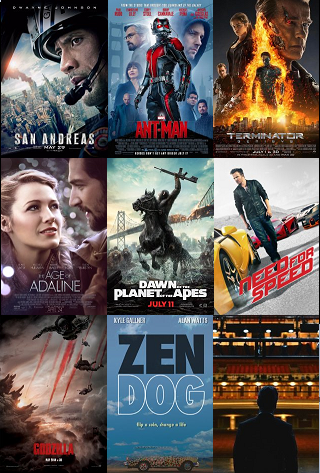 This map plot the locations of all scenes from film permits issued by the San Francisco Film Office from January 2013 to August 2015.

Clicking on a circle will bring up information about the scene that was filmed there. You can also select a film from the list to see all locations where it was filmed, as well as a PDF of the film permit itself (for example: Age of Adaline)

More about the data behind the map